“Living Waters is well constructed without a doubt, Craig certainly knows how to create good music in his genre.”

"Living Waters is very catchy, with nice vocals. The track is very well crafted. I'm talking to a musician who knows his sh** and knows how to bring a finished track."

The lyrics to Craig's "Living Waters" are "cool, original, different and poetic" and the track constitutes a "very good song, thanks to some great vocals, nice vocal melodies and impressive instrumentation."

From taking the stage in the United States, United Kingdom and Japan to having his music played at retail outlets and businesses throughout Asia, multi-instrumentalist, composer, songwriter and vocalist Craig Donovan is finding the perfect way to infuse his music with a sense of multiculturalism.  His unique sound, inspired by the atmospheres of Elvis Costello, Paul Weller and James Taylor as well as Japanese rock bands (Bump of Chicken, Radwimps, Asian Kung-Fu Generation) and North Atlantic and Scandinavian rock acts (Nanook, Mammút), Craig’s music has captured the attention of everybody from music lovers in the United States to music blogs in Japan.

A student of piano and music composition at The Levine School of Music at Strathmore Music Center, Craig recently started work on the writing and production of his second EP.  The first song for it, “Rise,” is a solo piano and vocal composition inspired by the story of Yuzuru Hanyū, a two-time Olympic gold medalist in men’s figure skating.  Hanyū overcame an ankle injury and used his skating to provide hope to those impacted by the 2011 Tōhoku earthquake and tsunami in Sendai, Japan.

The new EP follows Craig’s debut EP, SKYSHINE, which was released in 2018. That EP explored important themes ranging from nuclear war ("Living Waters"), the courage to walk one’s own path in life in the face of misunderstanding and discrimination based on sexual orientation ("2025"), and the journey of supporting a best friend challenged with mental illness ("Shadow to Your Light").  SKYSHINE is available for streaming and digital purchase through all major distribution services such as iTunes, Google Music and Amazon.  Physical copies of the album, which feature original art from British artist Robert Clear, are available at Craig’s live shows and through his official website, CraigDonovanSongs.com.

In addition to performing live and working on new music, Craig has also seen his music licensed for use as background music at businesses throughout Southeast Asia (Singapore, Indonesia, Malaysia and Vietnam) and East Asia.  The licensing deal with Singapore-based EIM/EM Pte Ltd and approved by ASCAP in April 2018, covers four of Craig’s songs and has resulted in them being played at Asian businesses such as retail outlets, restaurants, bars and more.

Craig’s work has captured the attention of music blogs and podcasts.  He has appeared on The Creative Muse Hour at M.L.E. Studios in Los Angeles and has been interviewed by Tokyo-based music blog FAB ON.  Craig’s music has also received positive reviews in HighClouds Music Junkies Holy Bible in Belgium and Crack in the Road Pop Music Blog in the United States and has been featured on the popular U.K. indie music podcast Roy@SaddestNightOut, which can be heard on iTunes.

Away from music, Craig can be found navigating the legal world. He is a federal attorney specializing in intellectual property and environmental law and is a graduate of New York University, Columbia University and The George Washington University School of Law. He is also an advocate for the protection of biodiversity and has written several published articles on environmental law issues.

A lover of foreign languages and cultures, Craig has lived in several countries, including France, People’s Republic of China, and Japan. He also possesses a strong French and Japanese language background. When he is not composing and performing, Craig is an avid chess player, swimmer, ice skater, loves traveling and enjoys playing and going on adventures with his Bengal cat, Dazai and a new family member, his standard poodle, Rúna. 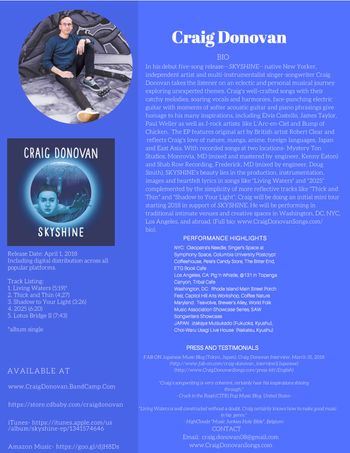 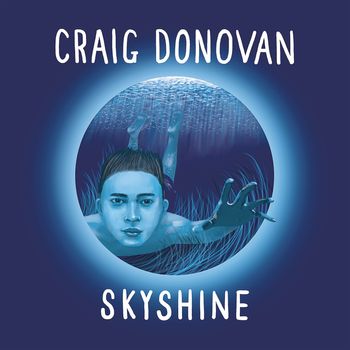 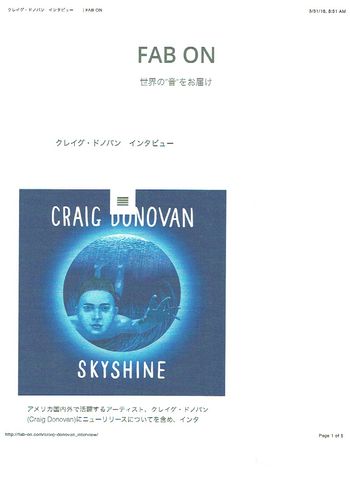 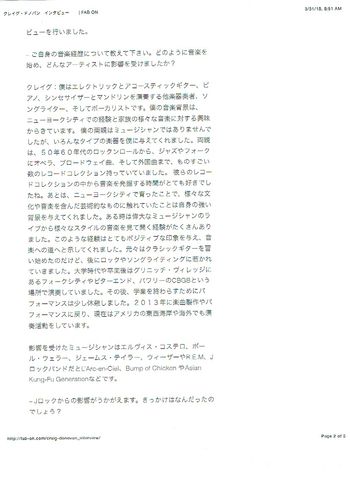 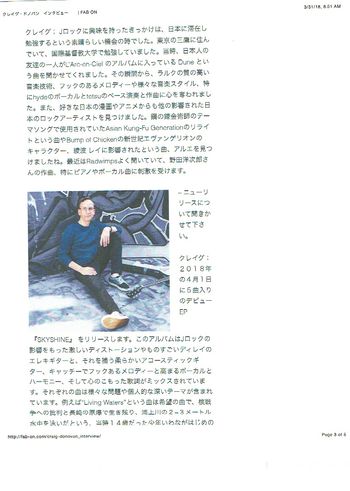 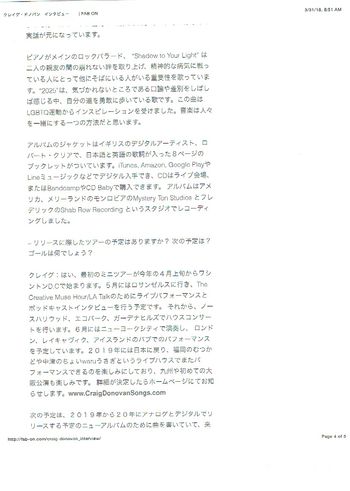 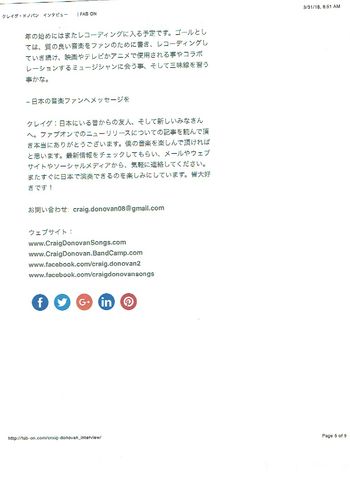 To listen to the podcast and review on SoundCloud:   https://soundcloud.com/mysongbro/song-reviews-ep-20-mess-this-up?fbclid=IwAR3JEXikncsjQIo7f13s5VcL4K8va8zDbKVf2fEQZS0QjNpTRqfUVcdtVuo